One of Australia's most engaging
corporate speakers

Helping to reduce the stigma against Territorians with disabilities has been Tony Burns’ mission in life for over a decade. And now he has been awarded an Order of Australia Medal for his years of service.

HELPING to reduce the stigma against Territorians with disabilities has been Tony Burns’ mission in life for more than a decade.

And now it can be revealed that he is being awarded an Order of Australia Medal for his years of service to the ­disabled community.

Initially inspired by Paralympian John Maclean, Mr Burns began his career in the disability sector in 2017 as the executive director of National Disability Services.

He then became the chief executive of Darwin-based disability services organisation Helping People Achieve in 2014, putting the organisation on the map as a leading example in the sector.

“I’m totally honoured. I was shocked about it (receiving the honour), but at the same time really proud,” Mr Burns said.

“It’s been an incredible journey. 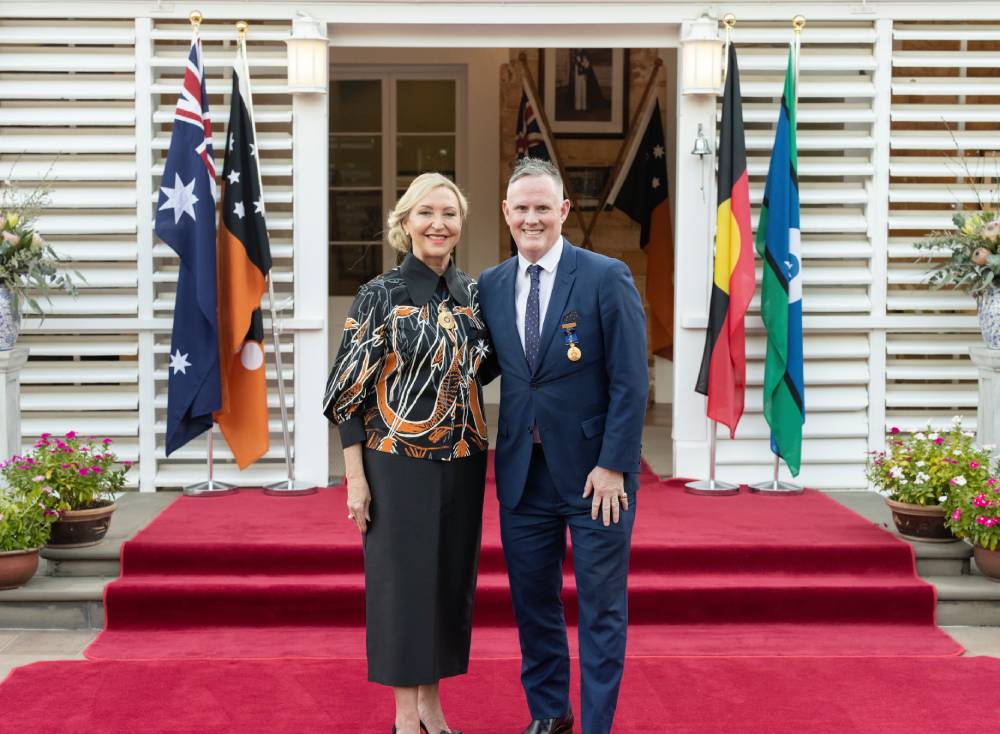 “When you do that reflection back on the impact you’ve been able to make to people’s lives.”

Mr Burns, who is also the director of his own corporate and motivational speaking business Dream, Believe and A chieve, said that he hoped to use his new platform to ­further promote “possibility and inclusion”.

“We’ve all got different abilities,” he said.

“Everyone has a chance to make a contribution to life.”

Tony Burns is an inspiring international speaker who promotes the importance of cultivating a positive attitude to achieve personal growth & prosperity, as well as his secret to inner fulfilment & happiness.
Tony has inspired many through his keynote presentations, and his talks leave listeners feeling motivated and empowered to achieve success.
Tony’s strength is in creating positive outcomes in all aspects of life, whether it be at home or in the workplace. Tony’s personal experiences enable him to relate to CEO’s, executive management, sporting groups and students during his presentations. These entertaining and thought provoking messages from his own personal journey are sure to leave a lasting impression.

Change for the better

As an ambassador for the John Maclean Foundation Tony has raised over $700,000.00 since he joined John’s cause in 2004.
Tony has accomplished 5 x Ironman and 2 x Ultra 100km Races

JMF provides financial assistance to purchase items such as new wheelchairs, vehicle and house modifications, surgery and medical assistance, computers, remedial aids or any item that improves the quality of life for the child and their family.

“Tony has been instrumental in improving the lives of many of the children and families that he has supported over the years as an ambassador for John Maclean Foundation. In providing the material assistance that often isn’t funded by Government, or other charity sources, the quality of life of children with special needs is markedly improved. We are very grateful to the Tony for the opportunity to work together in making this very tangible difference to so many people’s lives.”
John Maclean OAM